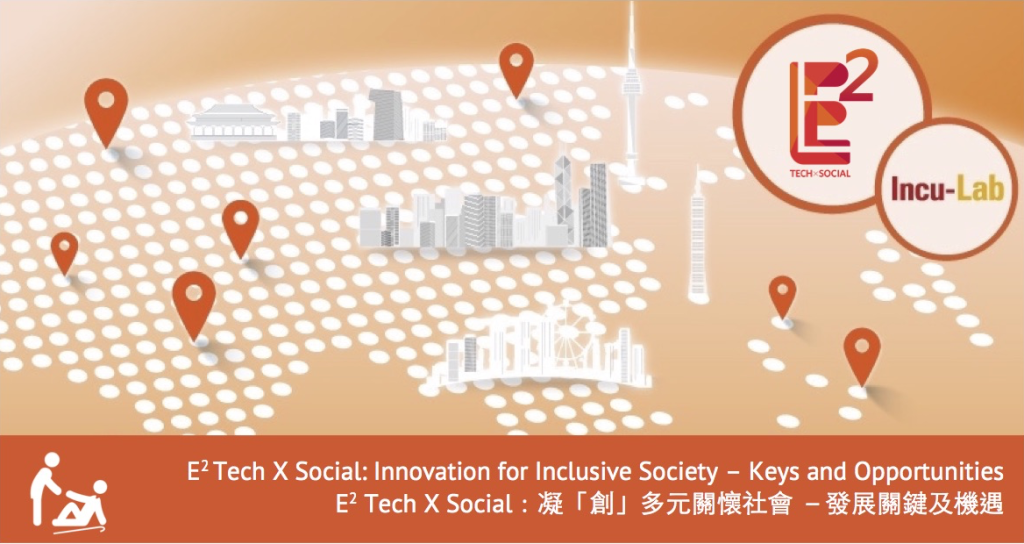 Incu-Lab would like to invite you to attend E2 Tech X Social: Innovation for Inclusive Society – Keys and Opportunities, an event as a part of Global Entrepreneurship Week (GEW) organised by Cyberport Hong Kong on November 14-20.

The event is a insight sharing + panel discussion in which change-making entrepreneurs will focus on exchanging ideas about the keys and opportunities for tech startups and social enterprises to use technology innovation for bridging different gaps in a diversified society (such as age, ethnics, culture, religion and economic class) and thus promoting social inclusiveness in Hong Kong.

Event details are tentatively as follows: 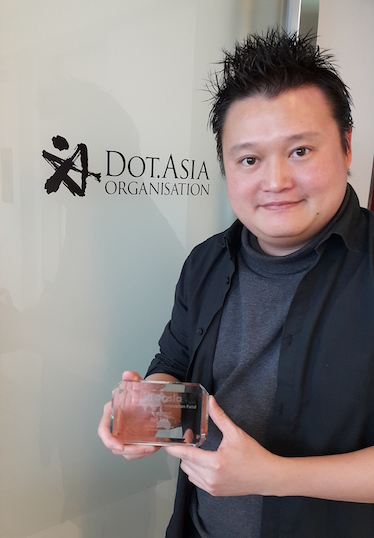 Since 2002, Edmon played a leadership role in the region-wide .Asia initiative, bringing together an open membership of 29 official country-code top-level domain authorities and regional Internet bodies.  DotAsia is a not-for-profit organization with a mandate to promote Internet development and adoption in Asia.  Since its launch in 2008, DotAsia has contributed significantly to a variety of community projects in Asia, including for example: OLPC.asia, Go.Asia, ISIF.Asia, NetMission.Asia, MaD.Asia and others.

Edmon has a Bachelor of Applied Science and Master of Engineering from the University of Toronto. 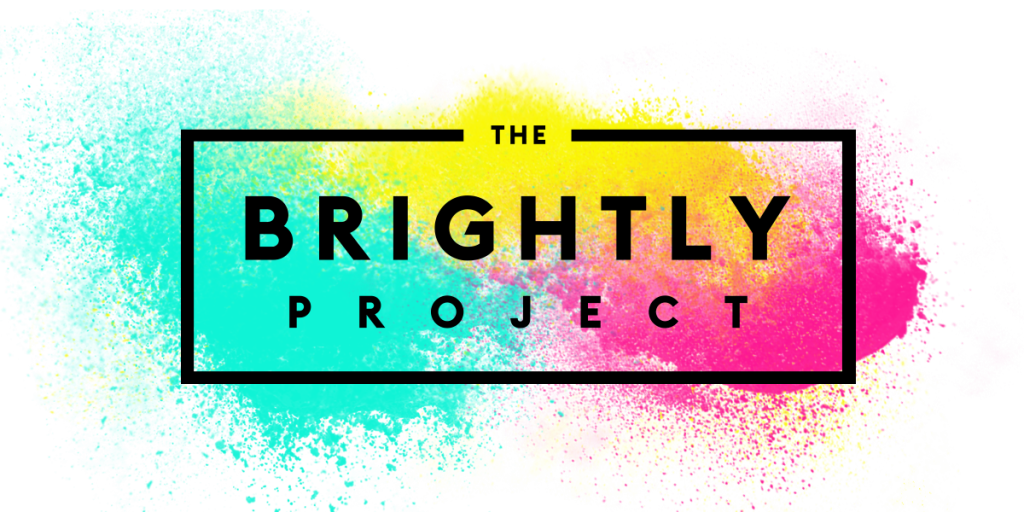 The Brightly Project is reducing the ‘suck’ for teens experiencing depression, shame, and loneliness. By creating apps that spread positivity, show teens they are not alone in their struggles, and that people who care are all around — teens everywhere can be themselves and not be judged for having a mental illness, for not fitting in, or for being different. 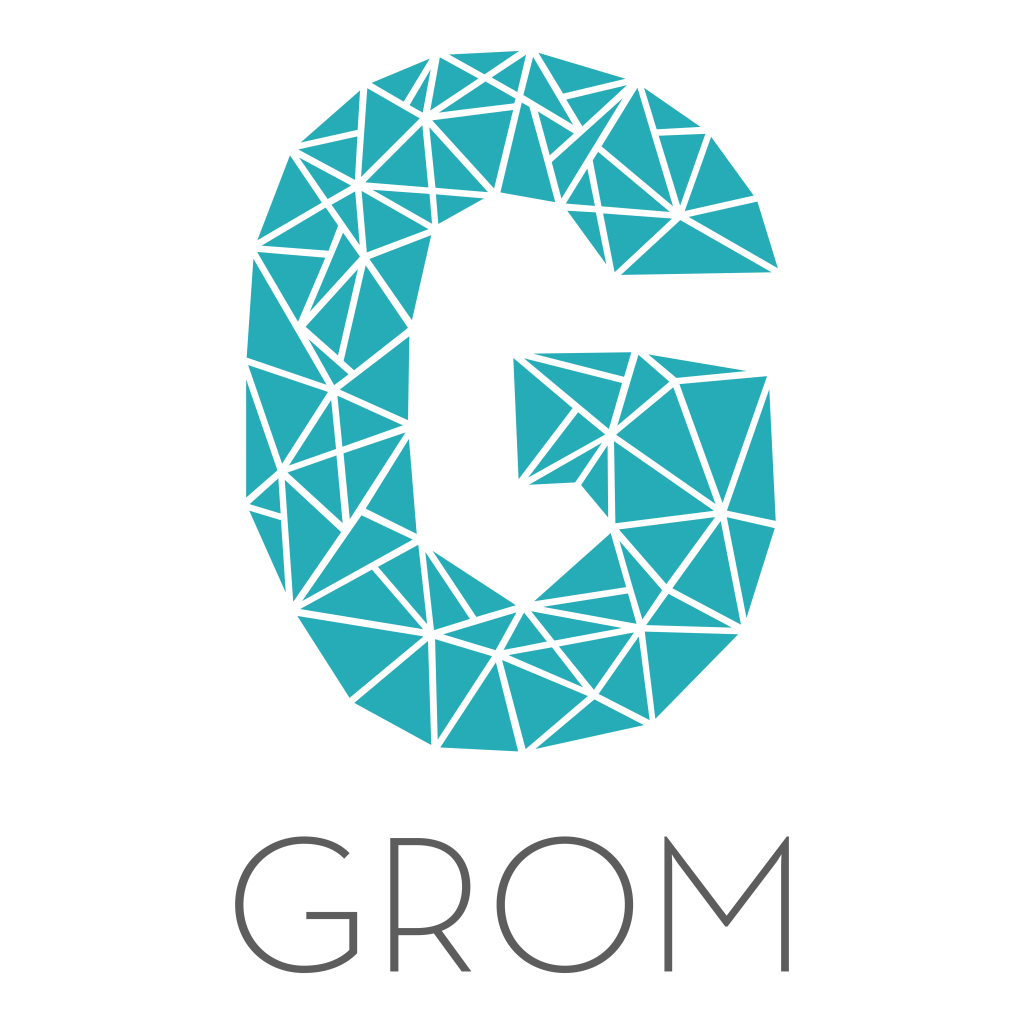 We sell stylish custom orthopedic sandals. GROM was founded to empower people by giving them back their independence and self-confidence. We create prescription footwear to alleviate pain, styled in accordance with the latest fashion trends. Our team has deep roots in entrepreneurship (500 Startup Alumni), shoe design (5+ years) and podiatry (30+ years). We can’t wait to bring our shoes to the market next April!

Hong Kong Creative Open Technology Association (HKCOTA) is a non-profit tax-exempt organization founded in 2014, aiming at promoting Open Standards, Free and Open Source Software, Open Hardware, Free Culture Works, Open Content and Creative Commons. We are now holding the TinyBoy 3D Education Project, aiming at through the process of making can transform education by inviting students to go beyond being consumers of education.

Incu-Lab is an organization working on incubation of innovative and creative startups and change-making entrepreneurs, through providing co-working space, courses, training, education channels and multi-layer knowledge.